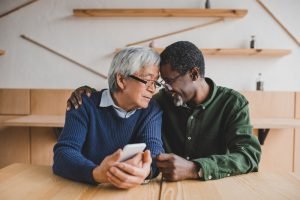 7 Questions to Ask When Looking for LGBTQ-Friendly Senior Living

Although data varies, it’s estimated there are more than 2.4 million adults in the U.S. over age 65 who identify as gay, lesbian, bisexual and/or transgender (LGBT), according to the American Psycholocial Association. The number of LGBT seniors is rising, and although there’s not an official census count of LGBT older adults, some researchers estimate 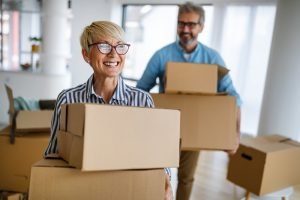 Emotions About Downsizing: How to Go from Anxious to Grateful

Your home has been a hub of activity for your family, with countless memories made within its walls over the years. The idea of moving to a senior living community has a lot of appeal as you plan for retirement, but dealing with the emotions of downsizing can leave you feeling overwhelmed, worried or reluctant 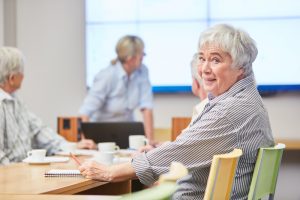 Throughout a large portion of your life, learning was probably more of a necessity than a pleasure. It was a childhood rite of passage, a requirement for your chosen career path — a means to an end when you found yourself living alone for the first time with no idea how to prepare a proper 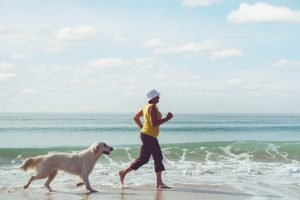 San Mateo is a hidden gem filled with beauty and charm. It boasts a small-town feel with great shops, eateries and parks, plus access to the best the Bay Area has to offer. What could possibly make it better? It’s a city that LOVES dogs. Here’s what you’ll find when you live here with your 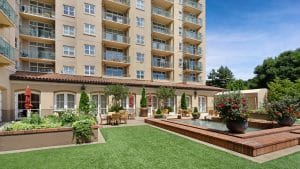 Our Senior Condos vs 55+ Communities

Considering moving into a retirement community with active adults? Even though you’d be selling the home you’re in, are you thinking you’d still like to own your new place? You may want to consider buying a condo in a luxury independent living community for seniors. Here, we’ll share what you should know while you’re weighing 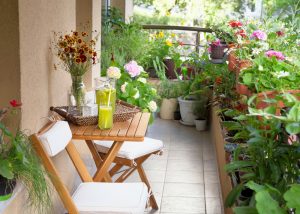 How to Turn a Regular Balcony Into a Relaxing Paradise

San Mateo’s Mediterranean-like weather is an open invitation to embrace life al fresco. Taking in the views from your own private balcony while a gentle breeze whispers by is practically paradise — or at least it can be if you design the space for maximum enjoyment. If you’re looking for inspiration to make your private