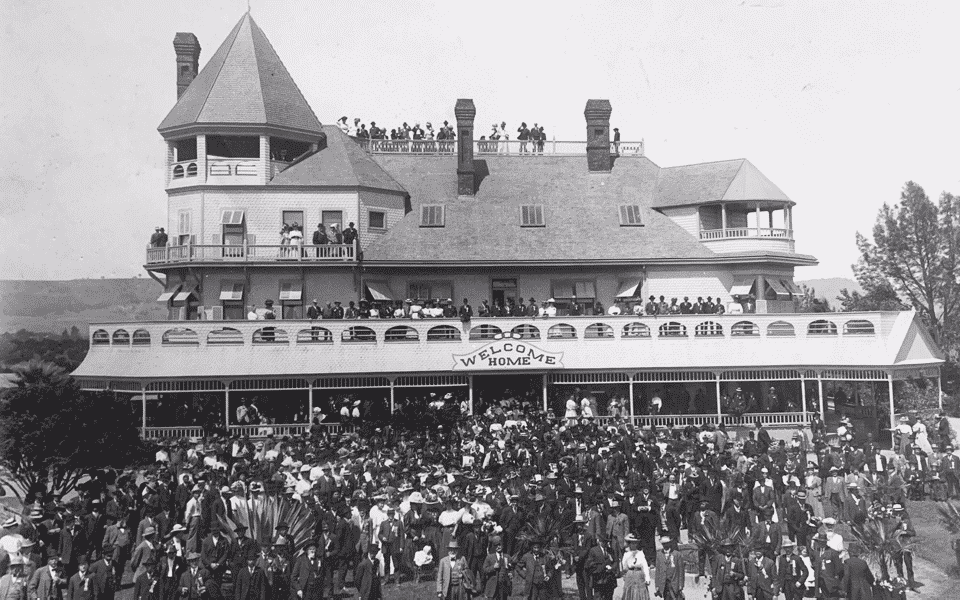 Saratoga has been serving seniors since 1912. It is owned by the Independent Order of Odd Fellows and Rebekahs (IOOF), one of the oldest Fraternal Orders in the world, and the Order’s commitment to serving others is reflected in all aspects of the Saratoga lifestyle—from the comfortable accommodations to the excellent healthcare and incredible array of services and amenities.

In 2005, the historic 1912 Saratoga Manor building was presented with the Gold Nugget Award for Best Adaptive Re-Use Project. The oldest and largest program of its kind, Gold Nugget Awards honor creative achievements in architectural design and land-use planning for residential, commercial and industrial projects. Entries come from 14 western states and all countries bordering the Pacific Ocean. 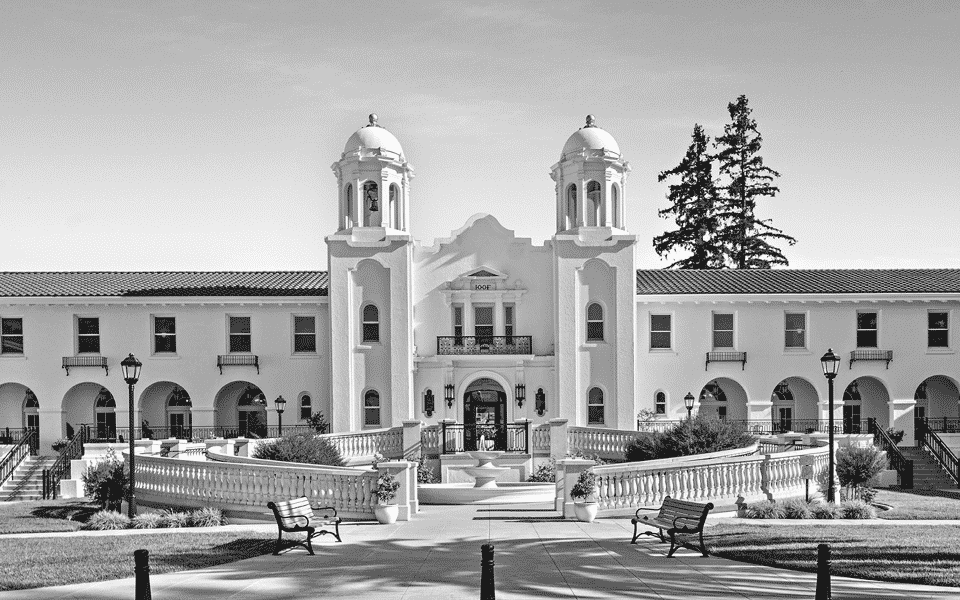 PRS Management, Inc., a subsidiary of Pacific Retirement Services, offers comprehensive solutions to outside organizations that share the mission of enhancing the aging experience for residents. Our services range from marketing and sales consulting to development and full management. We work with clients to evaluate operations, examine management practices, and develop a customized plan that will improve census and operational efficiency across the board.

The Independent Order of Odd Fellows has a long history of serving others. This commitment to serving others is at the heart of the Odd Fellows’ philosophy and is expressed by its organizational motto: “Friendship, Love, and Truth.” For more than two centuries, members of the IOOF have demonstrated their commitment to these values by providing care and comfort to homeless children, the poor, and the elderly. Though Saratoga is owned by the IOOF, one does not need to be a member of the Order to live there. The Odd Fellows welcomes everyone to enjoy the Saratoga lifestyle.